A huge thanks to all the fans and cast members who tweeted during the season one finale. There will be another tweet campaign again this Thursday in an effort to get the show renewed! Here are a few of the fun tweets and photos sent out during the finale:

#Dominion & #Defiance are trending! Congratulations to us Sci-Fi nuts. pic.twitter.com/KeXO7yP7hL 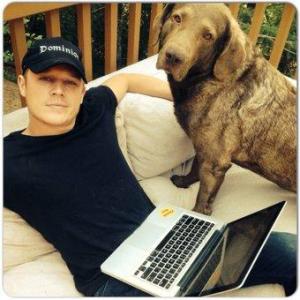 Love how Langley Kirkwood tweeted this to fans! (it was also great seeing his character Jeep again on the show)

We love our fans! Yes we do!! #Dominion pic.twitter.com/G0YeMuzUtH

Love how William Shatner also is helping out with the tweeting! He rocks. 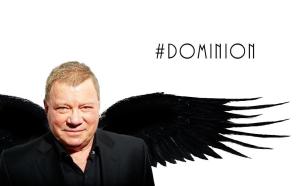 Here is the artwork and tweet out campaign info for tomorrow Thursday 8/14/14:

Keep up the great work fans! Remember to tweet using the hashtag #Dominion. The show has not yet been renewed! Let’s keep the buzz going and yes get this show renewed!